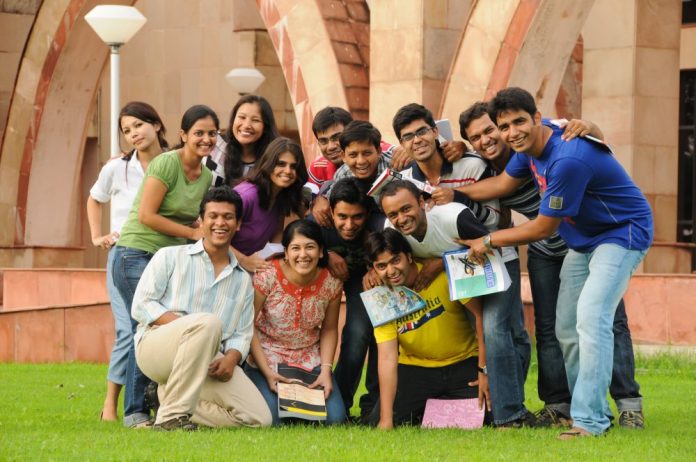 It seems like IIM’s have finally been able to fulfill their desire of bringing diversity to their PGP batches as CAT 2015 is all set to be taken by 54% engineers and a whopping 46% non-engineers.

As per the latest registration data released by IIM Ahmedabad last week, there have been 2,18,664 registrations in 2015, which is an approximately 11% increase vis a vis last year. This year?s applications are also the highest in the past five years. Of these applications, the point to note is that close to 46% non-engineers and 32% girl candidates have chosen to sit for CAT 2015.

Here’s a year by year registration statistics of past 8 years:

Registrations for this year concluded on 25th September after a 5 day extension. This extension resulted in an additional 35,632 more registrations in the 5-day window. Another important parameter of batch diversity ? female applicants, has increased this year by almost 17% – from 59,211 last year to 69,176 in 2015.

Prof. Tathagata Bandyopadhyay Convener CAT 2015, quoted, ?Of late, some observers have expressed concern whether CAT examination is losing its potency because of slight decline in numbers in recent years, except last year. This year?s applications, a five-year-high, should put such doubts to rest. Also, IIMs would be interested in the quality of students taking CAT rather than the number of CAT applicants. From the data of the last few years, it is evident that in recent years more focused candidates are taking CAT than when we touched the peak in terms of the highest number of registrations.?

As far as respective states are concerned, there has been a whopping 26% increase in registrations from Maharashtra. Close to 7000 more applicants have applied from here which could be attributed to a new IIM being setup in the state at Nagpur. There has also been an increase of 16% or 457 applications from the 7-north eastern states.

The ever evolving pattern of the exam will surely provide for a stiff competition among the candidates and ensure gender and professional diversity in the PGP batches at the IIMs.

The image used in the article may be subject to copyrights. Original image located here. 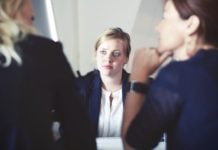 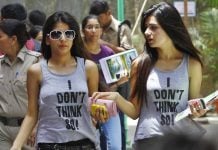 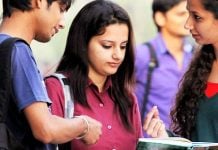 Where Can I Get Help with Calculus? Make Your Life Easier with Professional Help

How Many People in the US Study Abroad and What Are the Reasons for This?

How to Get an Essay Done Fast: AffordablePapers.com review and Some Tips on Writing 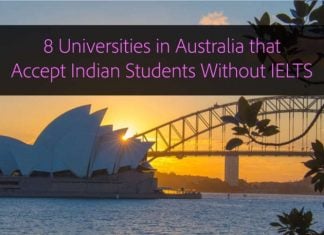 What after studying Medical in 12? You ask, we answer!